This week’s theme from Ok, Let’s Read is about covers:

Are you someone who likes your books to look very uniform or do you usually not care to much about that? How do you react when there’s a cover change in the middle of a series? What are your opinions on movie-tie-in covers with the actors from the movie adaptation? Which book covers are your favorites?

I’m not too bothered about covers. It does annoy me when I’ve been collecting a series for a long time and then the covers change — Robin Hobb, sorry, I’m looking at you. I had nine books and then the covers changed, what’s with that? Also, I quite liked my old set of Neil Gaiman books: I sometimes find the old editions still on sale, but there’s a lot more variation in the covers now. Probably because he’s written more children’s books, graphic stories like Truth is a Cave in the Black Mountains, but still, rar! But it doesn’t bother me too much, especially when I’m collecting the series in ebook. I’m pretty resigned to it, I think: I can be quite obsessive about other things, and it’s not particularly good for me!

Movie tie-in covers… I’m not a big fan, because I usually think they’re not as nice as the original covers, and sometimes I am so not in favour of the casting, etc. Especially when it’s white-washed. I don’t know if they ever made tie-in covers for the Earthsea TV series where Ged was white, but I wouldn’t touch that with a barge pole. 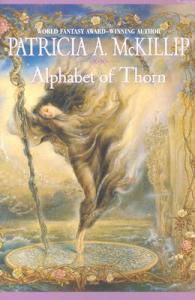 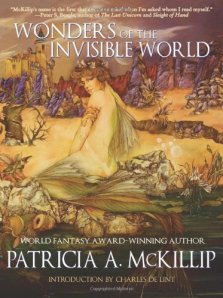