This week’s theme is books you’d like to see as movies/tv shows. The proviso here is that I would want appropriate casting, e.g. not a white man for Ged or Patriot.

This week’s Top Ten Tuesday prompt is “ten authors I really want to meet”. Now, I’ve actually been lucky and met a fair few authors I love — Jo Walton, Robin Hobb, Alastair Reynolds… But I’m sure I can come up with ten more.

So, uh, yeah. I could probably think of more, but I’d better stop daydreaming now…

I like Cherie Priest’s ideas a lot, and even the writing when it works for me — Bloodshot and Hellbent being books I totally adore. I like her characters, the way she picks people who other writers might overlook: the working mother of Boneshaker, the neurotic vampire and her found family of Hellbent, and here, Lizzie Borden — yes, that one. She takes the two Bordens and makes them heroines, tries to change your perspective on the murder of the Borden parents, makes them women of learning and resolve, biting back against patriarchal society. And Lizzie’s relationship with Nance O’Neil is explicitly a sexual one here, which… I’m not sure if I think it’s a bit exploitative, using these real people in the service of this story. And yet I don’t flinch if you go back further and use Chaucer or Gower or Shakespeare, speculate about their relationships, so I guess it’s just because they’re that much closer to living memory. Either way, I do enjoy the way Priest chooses characters to weave her stories around.

The format is pretty cool, too: an epistolary novel, basically, very much in the same sort of vein as Dracula — only here, it’s a woman acquitted of murder versus stuff from the Cthulu mythos. I’m not sure how completely Priest draws on that or whether it’s just nods in that direction, but she does a pretty good job of making the menace felt. One thing I didn’t quite get was the tetanus stuff and how/why that worked, which weakened things for me a bit — I felt like just a bit more explanation on that point would’ve helped, much as it might have gone against the grain of the mystery and the superstition that was wrapped around the scientific aspects.

It is a bit slow at some points — the epistolary format doesn’t help with that, since it gives us very explicit glimpses into how characters are feeling after the events they’re recording, which can slow down the action as they introspect. But overall I thought it was interesting, and I’d definitely read more in the series, where I’m much less bothered about the Eden Moore books or even the Clockwork Century books, which I haven’t read all of.

This week’s Top Ten Tuesday, a la The Broke and the Bookish, is “top ten books you really want to read but haven’t got yet”. Which is difficult, for me: I tend to pick up what I want right away, because I am terribly prone to needing instant gratification. Still, I’m doing better lately, and there’s some books I haven’t got as ARCs despite all my hankering after them.

What about everyone else?

Wednesday again, and time for Waiting on Wednesday!

I’ve been watching for tweets about this one like a hawk. I haven’t loved every Cherie Priest I’ve read, but I’ve appreciated and enjoyed them all, and I’m excited about this one.

Lizzie Borden took an axe and gave her mother forty whacks; and when she saw what she had done, she gave her father forty-one….

The people of Fall River, Massachusetts, fear me. Perhaps rightfully so. I remain a suspect in the brutal deaths of my father and his second wife despite the verdict of innocence at my trial. With our inheritance, my sister, Emma, and I have taken up residence in Maplecroft, a mansion near the sea and far from gossip and scrutiny.

But it is not far enough from the affliction that possessed my parents. Their characters, their very souls, were consumed from within by something that left malevolent entities in their place. It originates from the ocean’s depths, plaguing the populace with tides of nightmares and madness.

This evil cannot hide from me. No matter what guise it assumes, I will be waiting for it. With an axe.

It’s apparently a freebie week for Top Ten Tuesday, hosted by The Broke and The Bookish. I saw someone else talk about the top ten books/series they want to get round to rereading if they have time, which sounds like a good idea. I’m a chronic rereader, with some favourites I never get tired of, but I feel guilty doing it because I have so much I should be reading already!

So, what interesting top tens are you seeing around, people? Any you’d like to see me do?

So, as you can tell if you just scroll down a bit, or maybe the speed your browser has crawled to, I acquired a lot this week. That would be because my mother gave me a £40 Amazon voucher. She would claim I made her give me it, but I simply reminded her that she had promised it to me. Her guilty conscience did the rest…

Anyway, so this is my weekly haul, for the meme as hosted by Tynga’s Reviews! A couple of these have already appeared before, but now I’ve bought my own copies rather than borrowing them! 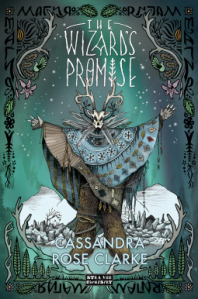 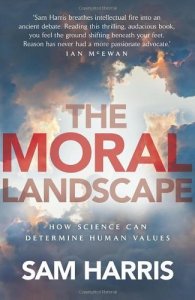 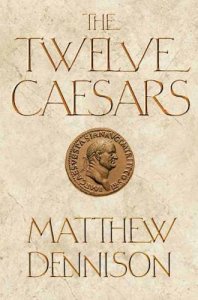 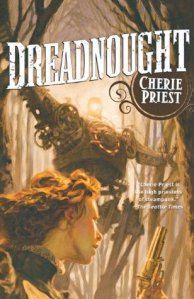 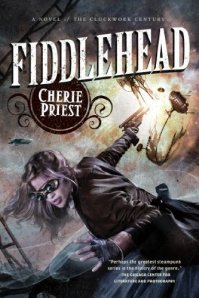 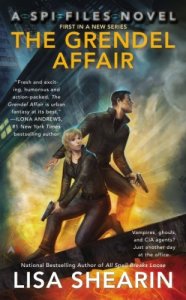 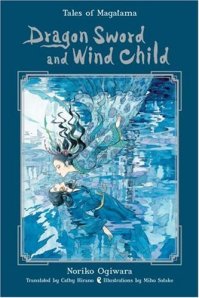 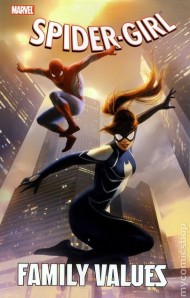 I’ve already read Saga, and I’m going to polish off Spider-girl today hopefully, so other than those, hmm. Of the ARCs, I’m more excited about The Wizard’s Promise; I’ve enjoyed Cassandra Rose Clarke’s work, and I haven’t yet read Freya Robertson’s first book. (Oops.) Many thanks to Angry Robot/Strange Chemistry for those, though.

Of the non-fiction, most of it ethics/morality related, I’m most interested in Paul Bloom’s books. He taught a class I was in on Coursera, Moralities of Everyday Life, which I really enjoyed. Of the fiction, it’s gonna have to be Night of Cake and Puppets, because Laini Taylor! Can’t wait for Dreams of Gods and Monsters. I kept an eye out for an ARC but I didn’t see it anywhere, woe is me.

All these new books, and yet I have to work this weekend. *dramatic sigh* What about you guys? Frivolous weekends of reading ahead? Anything spectacular new on your shelves this week?

Those Who Went Remain There Still, Cherie Priest

I didn’t get on with the first Cherie Priest book I read (Boneshaker), but I enjoyed Bloodshot and Hellbent enough that I’m starting to try her other stuff. It seems like she can be a bit hit and miss, with me: I wasn’t a big fan of Four and Twenty Blackbirds, either, but I enjoyed this short horror novella. It’s mostly the atmosphere that works, the fact that she invokes her three narrators’ voices well, brings to life the valley and the simmering resentment between the two halves of the family.

She doesn’t over-explain or even over-describe her monster, letting it be more frightening because the characters have no idea, because we can’t even really picture it. It’s just a fear in the dark, huge and formless, and I think that stories that invoke that are really the horror stories that work. It ends abruptly, without any consolation or certainty, and I really like that — I like that Cherie Priest knew when to stop the story and let the reader go on uncomfortably wondering, because it takes as much skill to know when to do that as to carry a story through right to the inevitable end, if not more.

Still, her narrators are still somewhat talkative, and I don’t think this is one my partner will be enjoying anytime soon, since she didn’t get into Bloodshot with its more engaging (to my mind, anyway) narrator and characters. It’s not exactly creepy — or maybe with my anxiety issues I just can’t tell when I’m creeped out and when I’m just normally jumpy — but it’s intriguing and has that breathless, edge of the seat quality where it counts.